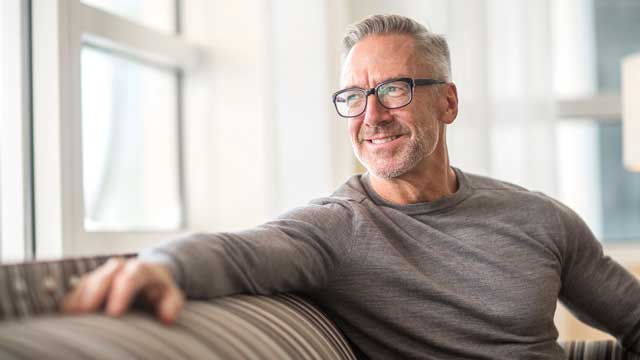 The immune system is your body’s internal armor against viruses and bacteria. When it does not function properly, you become more susceptible to illnesses. People who have higher stress get sick more often, and that can be directly attributed to the health of the immune system.

Therapeutic massage aids in maintaining a robust and healthy immune system. Massage Magazine has collected information from many scientific studies which explain how massage can boost your body’s ability to fend off sickness. Recent research from Cedars-Sinai found that individuals who received at least one session of massage experienced notable responses in their immune and endocrine systems. Researchers studied the effects of a 45-minute session of relaxation massage or light touch. Those conducting the study collected blood samples from the participants before and after each individual received a massage, and compared the results to samples from individuals who had not received a massage. The researchers found that a participant who had received a Swedish massage had observable differences in lymphocytes, cells found in bone marrow which help control immune response.

The researchers also found that the Swedish massage group’s arginine vasopressin (AVP), a hormone associated with increased stress, and cytokines (small proteins), which help fight infection through controlling inflammation, significantly decreased.
The study concluded that massage not only feels good, but also has a positive and measurable effect on the immune system.
Therapeutic Massage = Healing Relief for the Whole Body! Help keep your immune system at peak performance with the addition of therapeutic massage to your monthly routine. 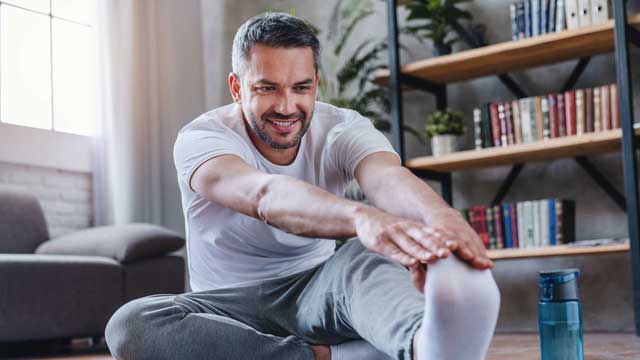 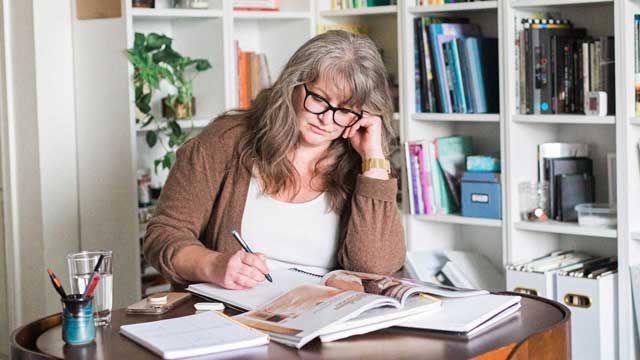 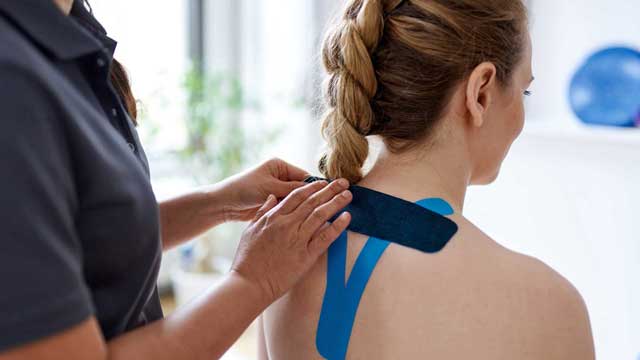 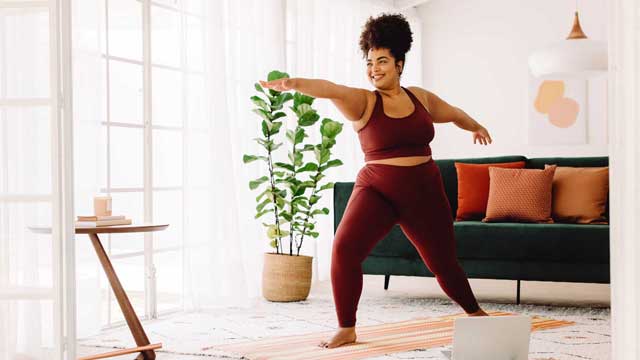 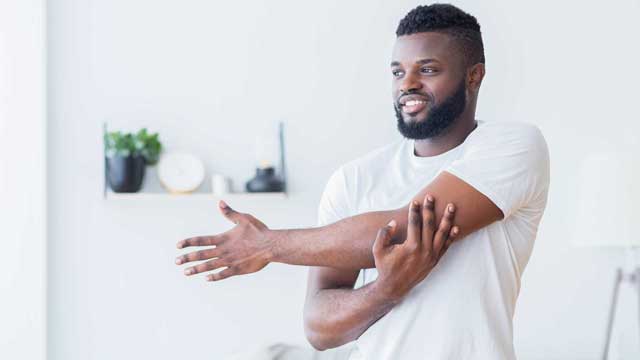 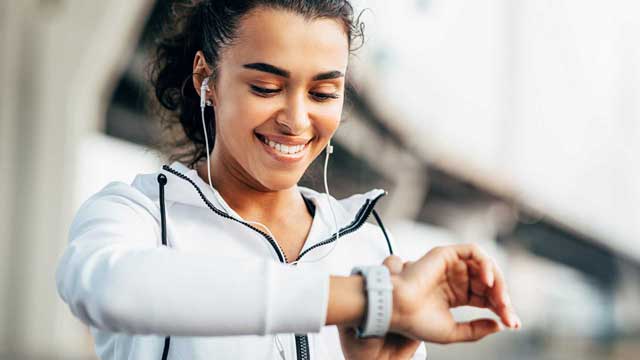 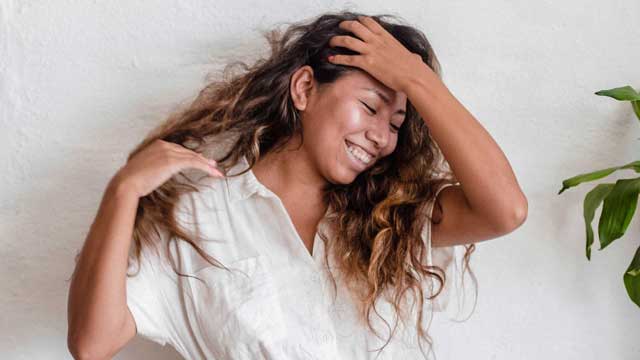 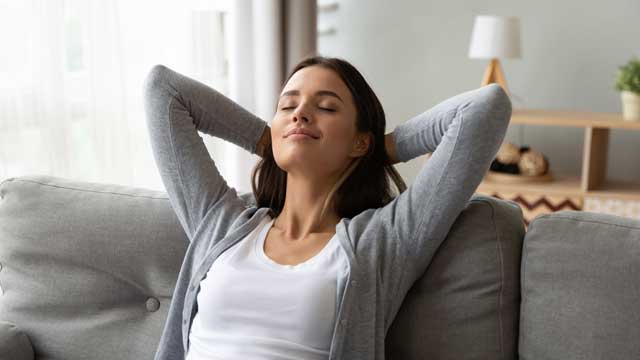